There are certain detective shows that I really enjoy. You know - the kind that come to a satisfying conclusion when justice has been served.

It’s a different story when someone is wrongly convicted and imprisoned for a crime they didn’t commit. We know it’s unjust, unfair, yet sometimes that wrongly accused person can suffer in prison for many years before a retrial may be settled in their favour.

Good Friday is a prime example of a justice system that failed. Jesus Christ, God’s Son, who had never done wrong and had never harmed anyone, was betrayed by His friends, lied about by strangers and convicted by the authorities of the day. He suffered at the hands of soldiers, was cruelly beaten and mocked, and finally was murdered in the most brutal way possible, by being nailed to a cross and left to die.

Yet, although we may struggle to understand it, this was actually the plan of God! We humans were the ones who had done all the wrong things and messed up the beautiful and peaceful world God created. We were the ones who deserved to die. Yet God sent His own Son into the world to die in our place, so that we could be forgiven.

The gift of God is the free offer of forgiveness for all our wrong doing. We receive this gift through belief that Jesus died in our place and a commitment to allow his love to change us.

If you talk to God about this, He promises to hear and answer your prayer. Because of what Jesus has done, justice and forgiveness are held together in harmony. Sin is punished, but it is not us that have to pay the price. 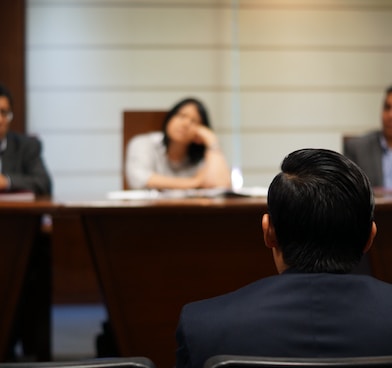